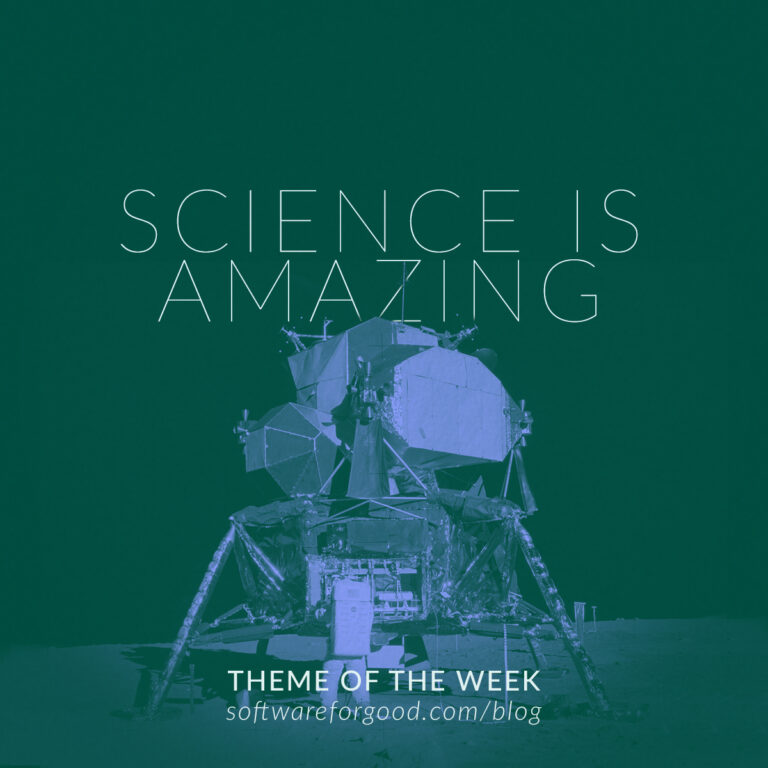 The degree of accuracy with which scientists can predict when, and precisely where, a total solar eclipse will occur is amazing to me. After many years of using the scientific method, testing hypothesis, proving (or not) and learning, they’ve revealed many of the once mysteries of the universe are quite easily explained phenomena.

I also find it amazing how people put their complete faith and trust in scientists and engineers when they travel by plane, drive over bridges, or take a new pharmaceutical. But with good reason, of course. These professionals have dedicated their working lives to public safety and scientific truth.

Even more amazing is the degree to which people have politicized the science of our changing climate. When scientists say humans are causing dramatically changing weather patterns, melting polar caps, and weird, hyper-intense, storms (not to mention record setting world temperatures year over year), I can’t help but wonder: How can anyone deny this science?

It seems to me that in our current hyper-polarized political climate (no pun intended) people are more concerned about their team “winning” than they are respecting the science behind climate change.

So this week, while you’re mindlessly driving over a bridge or preparing to witness an incredibly predicted total solar eclipse, take a moment to mentally de-politicize climate change. Our climate scientists are amazing, and deserving of the same implicit faith and trust we so freely give to all other scientists.