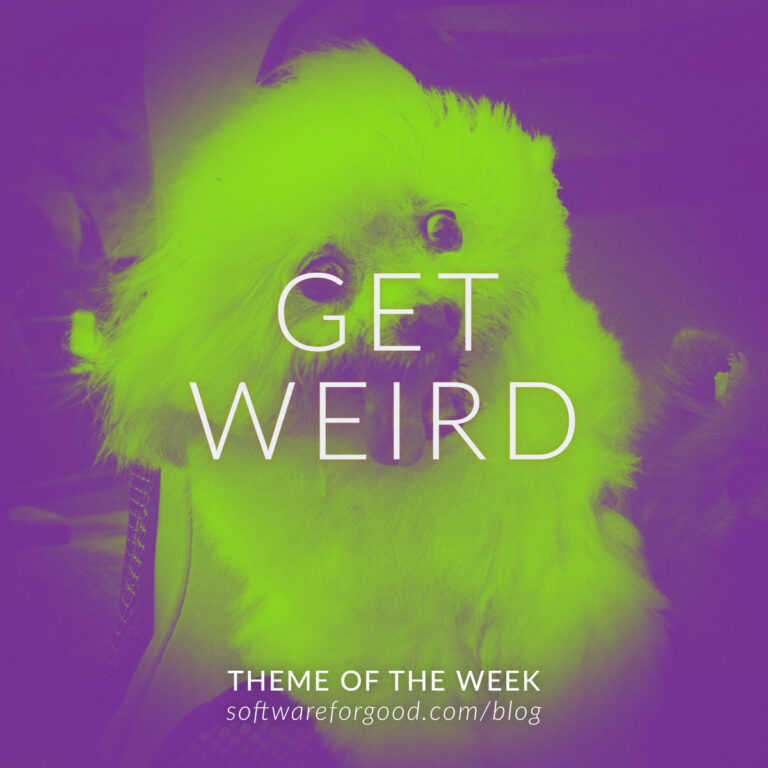 This weekend, in between watching clips of the Winter Olympics and becoming deeply invested in athletes whose names I just learned, I read a New York Times Magazine essay about figure skater Jason Brown. Brown, who is an alternate for the U.S. team this year, is best known for a 2014 routine in which he earned a standing ovation for skating joyfully to music from “Riverdance.” Even in that viral clip, the announcers describe him as more of an artistic performer than a technically skilled athlete. His latest short program is set to “The Room Where It Happens” from Hamilton, which the essay describes as an appropriate fit for his quirky style.

The writer, Patricia Lockwood, digs deeper into that Hamilton pick. “The populism of Hamilton, which we take for granted now, was by no means a given,” she writes. “After all, it’s weird to become obsessed with Alexander Hamilton. It’s even weirder to become obsessed with him to the extent that you write a rap musical about him. … but the more you listen, the more apparent it becomes that [Lin-Manuel] Miranda so fully lived in the idea of Hamilton that other people were able to inhabit it, too, in the same way Brown’s skates create an immersive experience we are invited to join.”

It’s a cliche to say that the things that make you weird are the things that make you special. But even when we’re told “be yourself” from kindergarten on, it’s still hard to fully claim the parts of ourselves that are odd or kind of dorky, or that other people don’t understand. This week, be inspired by Jason Brown, Lin-Manuel Miranda, and the proud weirdos in your life to embrace your quirks and harmless obsessions. You’ll be happier, and your joy will make other people want to get in on your weirdness, too.