The Healthiness of Fear 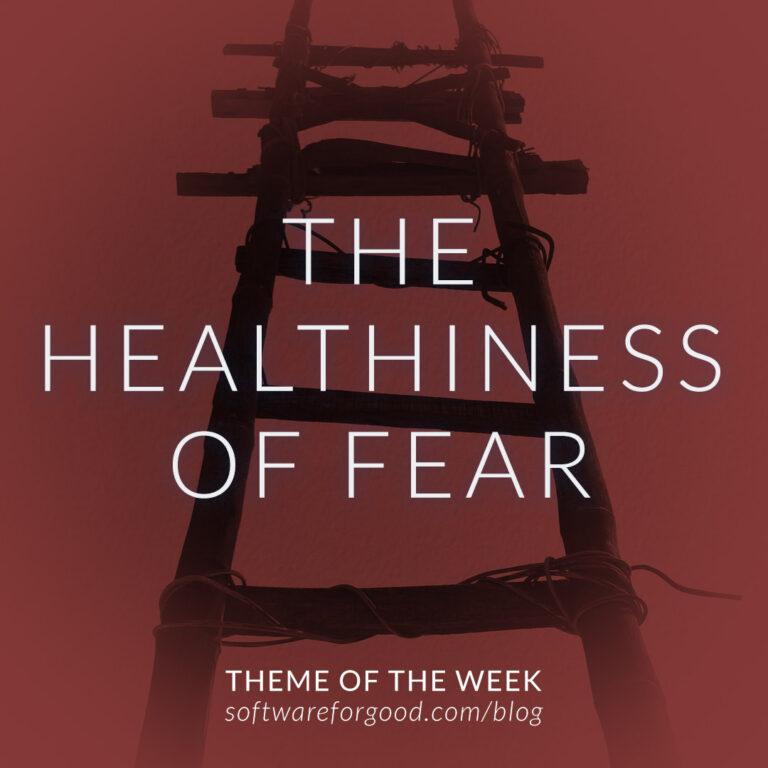 Over the last few months, I’ve been challenged to do things that I thought were scary. From climbing up a 15-foot ladder on a windy, cold evening in January, to going 1 on 1 with my football’s team biggest defender in a full speed tackling drill, to diving head first into a new programming language on a huge project.

And guess what, I’ve failed doing the things, although I didn’t fall off the ladder, so we’ll label that one a success. I got crushed by my teammate. I wrote some bad Rails, heck, I still am writing bad Rails, but I’m writing it and it’s getting better.

The successes don’t always happen the first time, but they will come. Doing the thing is the win. That’s what helps make the fear go away for the next go ’round.

So while you may be fearful of doing something, contemplate why you’re fearful. Is it fear of something that may actually harm you, or a fear of being embarrassed, it being too hard, or you just not getting it right? While you should have a healthy sense of fear in certain situations, you can’t always let that hold you back. Fear can be an ally in just the right amounts, but too much of it can kill you. Be aware of your fears, but love them and don’t be afraid to overcome them.