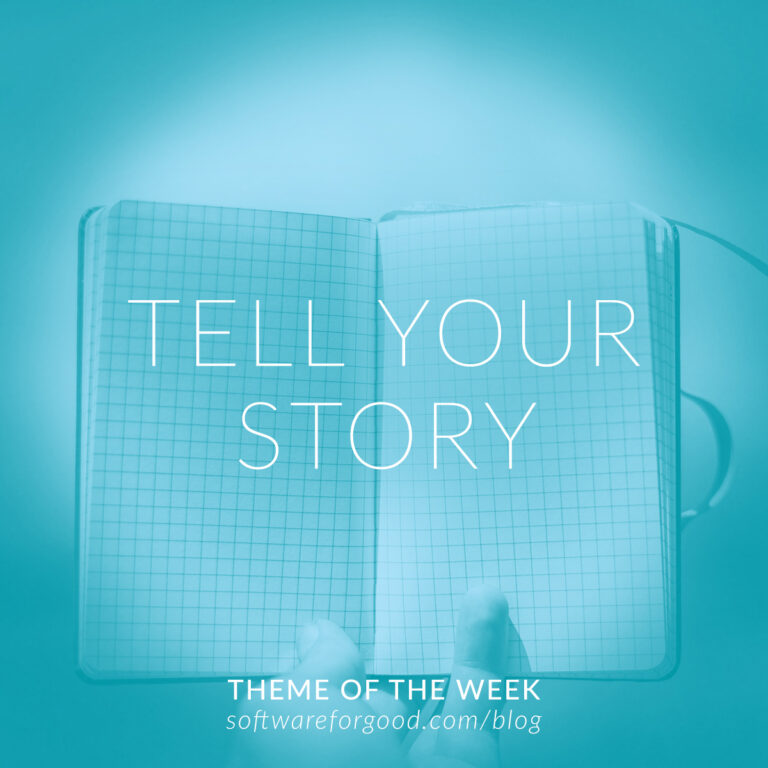 This week’s theme was inspired by three events from my weekend: listening to the Hamilton soundtrack for the first time, devouring When Breath Becomes Air, and watching a video of an old friend’s husband play guitar.

The common theme running between these seemingly disparate experiences: loss and legacy. Alexander Hamilton was an obsessive writer who left his mark on history (and, somewhat unexpectedly, Broadway). Paul Kalanithi was a young neurosurgeon who wrote a stunning book about facing his own mortality, which his wife finished and published to great acclaim after he tragically succumbed to lung cancer. And my friend’s husband was a music lover who quietly recorded himself singing and playing guitar—a treasure discovered on his cell phone after his sudden death on Sunday.

We can’t control who tells our story once we’re gone (fingers crossed it’s Lin Manuel-Miranda), but we can have a voice in the narrative. This week, I encourage you to write. Create. Record. Photograph. Commit. Build. Do something to document your passions, your gifts, your contributions.

This is your chance to have your say. Tell your story.

We use cookies on our website to give you the most relevant experience by remembering your preferences on repeat visits. By clicking “Accept," you consent to the use of these cookies.
Cookie settingsACCEPT
Manage consent

This website uses cookies to improve your experience while you navigate through the website. Out of these, the cookies that are categorized as necessary are stored on your browser as they are essential for the working of basic functionalities of the website. We also use third-party cookies that help us analyze and understand how you use this website. These cookies will be stored in your browser only with your consent. You also have the option to opt-out of these cookies. But opting out of some of these cookies may affect your browsing experience.
Necessary Always Enabled

Any cookies that may not be particularly necessary for the website to function and is used specifically to collect user personal data via analytics, ads, other embedded contents are termed as non-necessary cookies. It is mandatory to procure user consent prior to running these cookies on your website.