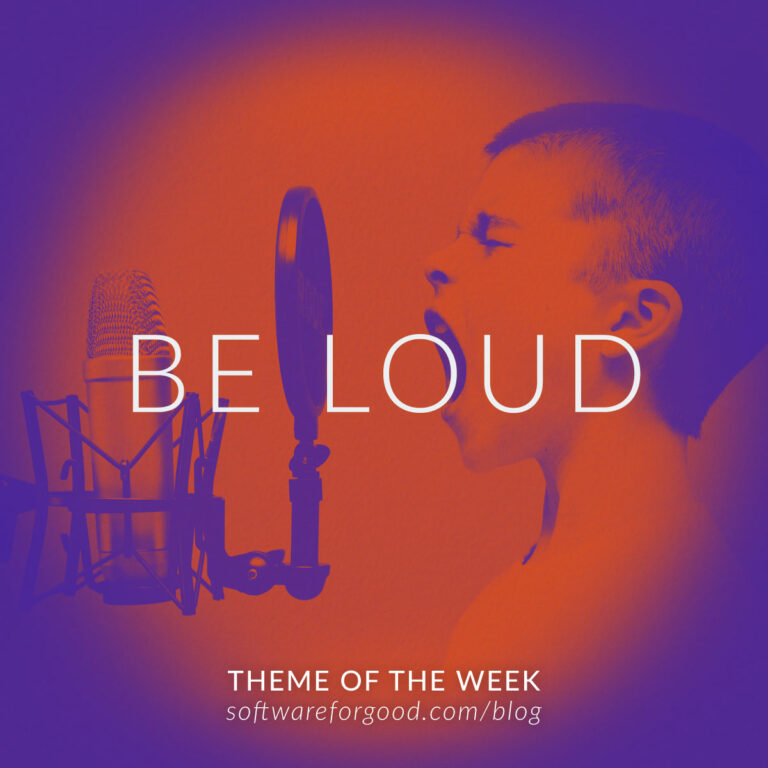 Like many people, when I first heard about the school shooting in Florida last week at Marjory Stoneman Douglas High School, I didn’t spend much time thinking about it. It was another school shooting, the 18th in 2018, and already I could see what would happen: some outrage, thoughts and prayers, then we’ll forget about it until the 19th school shooting of 2018.

But then something different happened. The students of the high school decided they didn’t want to stay quiet. They decided to be loud. Only four days after the attack, they began speaking out. They started a movement named Never Again, and began planning and holding rallies to fight the sad state of gun control in America. In less than a week, they transformed the narrative of the gun debate and made it seem possible that this could actually be the last major school shooting in America.