Exploring the Future of Public Safety 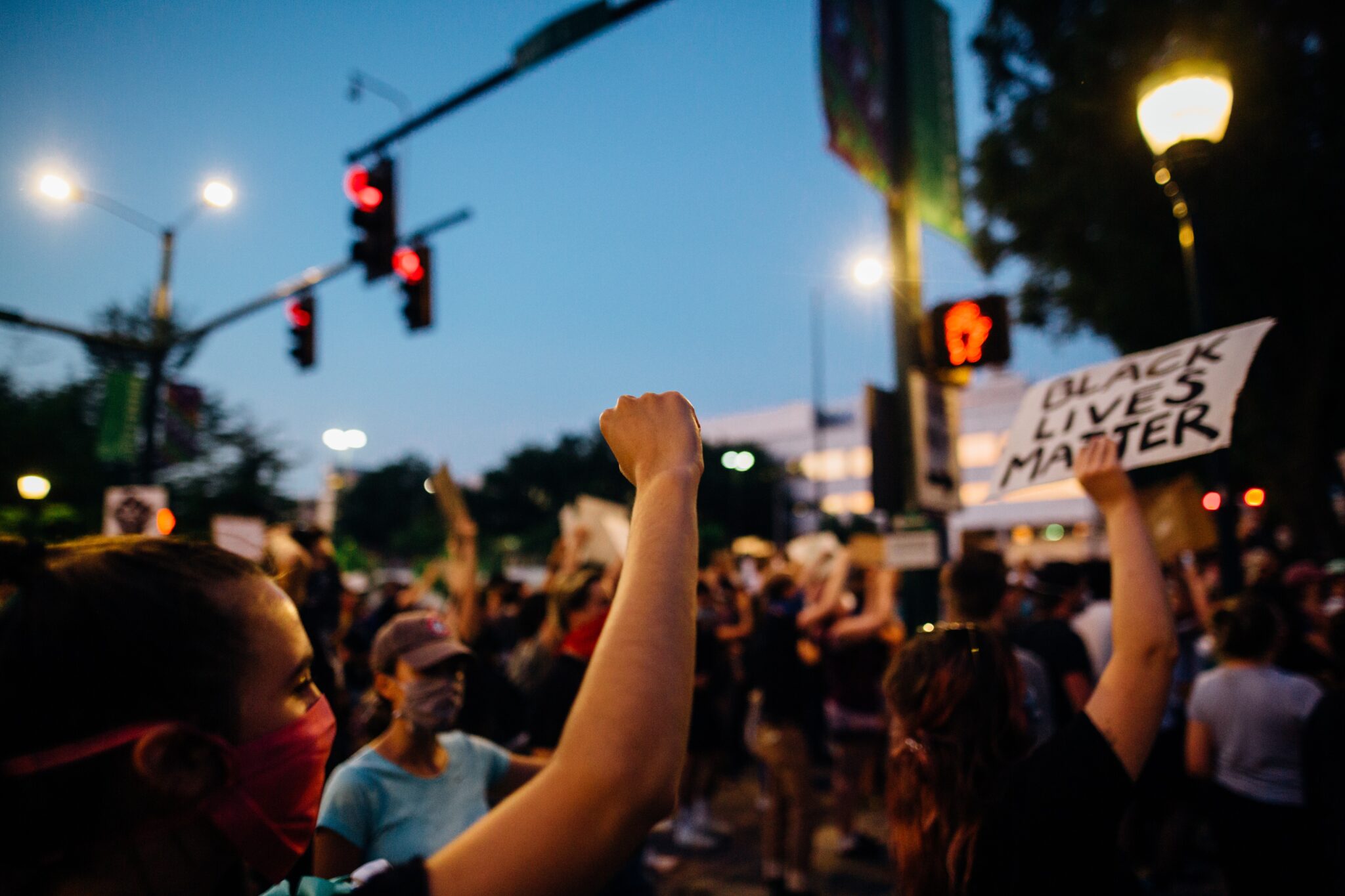 Following the murder of George Floyd by a Minneapolis police officer on May 25, 2020, the country witnessed massive uprisings in support of Black lives and calls for defunding police. In Cambridge, Massachusetts, young people organized protests and led a movement for alternatives to policing. Local organizers formed The Black Response and created a community-led coalition with community organizers, nonprofit professionals, and other local leaders.

The Black Response came to Software for Good with a big question: What role does technology play in an alternative public safety program?

TBR had already conducted preliminary research to understand the needs of Cambridge residents, and their organizers were working with members of alternative public safety response programs in other cities. We proposed a phase of research and strategic exploration before jumping into any software development. Our goal was to understand the core needs of community-led response, and determine how technology could support the development of a new Holistic Emergency Alternative Response Team — Cambridge HEART.

One possible role for technology we discussed with the HEART coalition was to help community members connect to basic needs and social services, such as emergency shelter or mental health resources. If information on those services’ availability could be provided in real time, we hypothesized, responders could help people in crisis get help immediately.

From the beginning, our teams agreed on shared principles for any tech solution — for example, we emphasized that privacy would be a core value of the project, to avoid replicating harmful ways that surveillance is used by law enforcement.

Our initial phase of work included:

• Secondary research and stakeholder interviews to inform our project scope

• Learning from alternative response programs in other cities, such as Oregon’s long-running CAHOOTS program

• Affinity mapping to organize and synthesize themes that emerged

• Exploring partnerships with tech solutions that already exist, including RAHEEM, a company building tech infrastructure to support alternatives to policing

We presented our findings and hypotheses to the Cambridge City Council and the members of the HEART coalition, helping the team advocate for funding and support as they launch.

Ultimately, we learned that our hypothesis about creating a service referral platform was unrealistic — limited not just by technology, but by systems and funding. The work of Open Referral, which creates data standards and tools to support social services referrals, and the on-the-ground experience of the providers we spoke to confirmed that most organizations have very little capacity to track and share any data. Many providers that work with people experiencing poverty, homelessness, and mental health challenges told us that they’re constantly struggling to keep up with the vast need.

Our research did reinforce that alternative responders like HEART can help people by de-escalating conflicts, handing out basic supplies, and often simply listening and being present. Those services don’t require custom software — but in the future, tech could empower HEART by facilitating tasks like managing inventory, training new responders, and sharing knowledge among team members.

As of spring 2022, the HEART program is training first responders, working on a partnership with the City of Cambridge, raising money, and preparing to officially start responding to calls this year. We’re excited to support this transformative work — and to keep applying what we’ve learned about alternative public safety programs as these initiatives expand around the country.

Are you exploring new ways to drive change with technology?

Next Project Back to Top